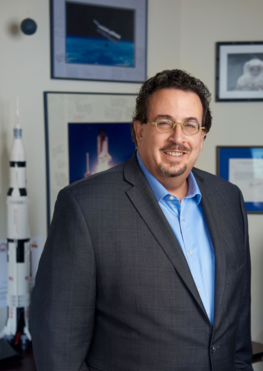 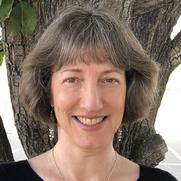 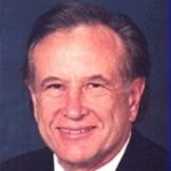 Karen received her BA in Language Studies from the University of California at Santa Cruz.